Is Tooth-Whitening Recommended for Children and Teens? 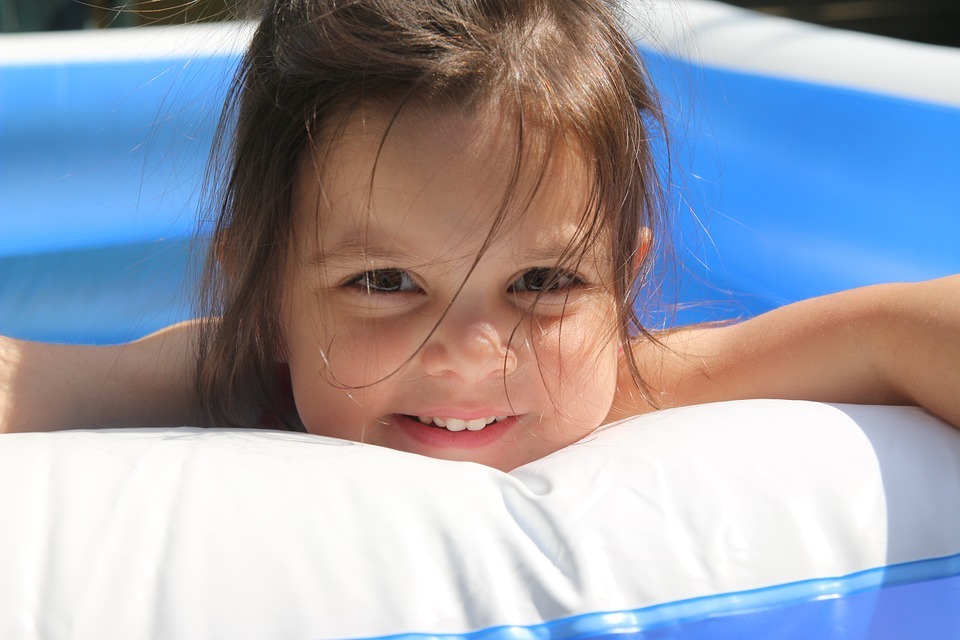 Tooth whitening is done for different reasons that range from cosmetic to medical. The practice has one clear benefit; when you are done, you will have stunning white teeth. It is mostly done by adults using whitening strips, but first, one has to consult an orthodontist.

How to Prevent Discoloration of Teeth

The following tips will help ensure that your child’s or teen’s teeth stay white:

Team Demas Orthodontics How to Find an Orthodontist Near Me

Teeth Whitening for Children and Teens

While it is relatively common to find adults who whiten their teeth, lately this trend has been picked by kids who want to brighten their smiles. Now the questions remains, is tooth whitening recommended for them?

Teeth whitening for kids who have milk teeth is not advised because it is unnecessary. This is because such teeth fall out after a while, so you will just incur losses. On top of this, if you whiten permanent and milk teeth at the same time, it might cause a color disparity when the new one grows. Trying to whiten the new tooth after it grows may not work out. However, where the tooth discoloration is caused by medical issues, whitening of milk teeth can be done as an exception.

Teeth whitening for teens is recommended by the American Academy of Pediatric Dentistry only after they have reached the age of fourteen. There are different techniques of whitening, both homemade solutions and medical methods. The former techniques involve the use of baking soda and lemon juice paste, the application of salt, strawberry, and baking soda scrub, and utilizing coconut oil rinse, among others. A principal method used in medical whitening is professional bleaching.

An example of each of the methods is discussed below:

One can choose to use hydrogen peroxide independently or with baking soda. When using it on its own, a rinse is made from it by mixing half hydrogen peroxide and half water in a glass. The mixture is then swished around one’s mouth for a while then spat. Afterward, the mouth should be rinsed using clean water. Hydrogen peroxide is antibacterial, hence it gets rid of any bad bacteria that may be causing discoloration of one’s teeth.

Alternatively, hydrogen peroxide can be used with baking soda to make a paste. This paste is then applied on the teeth to rid them of plaque, which in turn, whitens them.

The main disadvantage of these methods is that if the baking soda is used in excess, it might scrape off more than the plaque. The hydrogen peroxide has to be balanced well.

b)  The Use of Whitening Toothpaste

There are over-the-counter whitening toothpaste and ones that have been recommended by orthodontists. Whitening toothpaste contains chemical agents that result in just a shade or two of lightening. Over-the-counter whitening ones are not as effective as alternatives that are prescribed by orthodontists. The former just result in a shade or two of whitening while the latter may produce impressive results, such as between three and eight shades of lightening of the teeth.

This is done by one’s dental specialist. The dental team one is working with will determine the extent of discoloration and whether the patient is a suitable candidate for this type of treatment.

The procedure is simple and will first involve the use of a rubber shield to protect the gums. After this, a whitening product is applied to the teeth, using a customized tray for the mouth, one that fits like a mouth guard.

The active ingredient in the whitening product is hydrogen peroxide. It breaks down on the surface of the teeth into hydrogen and oxygen, and the latter gets into the enamel, turning the tooth into a lighter color.

Tooth whitening is done for different reasons, both cosmetic and medical. When it comes to tooth whitening for children and teens, it is important to consult an orthodontist in order to determine whether it is necessary. This is because children have fragile enamels and some negative effects caused by home methods may be irreversible. 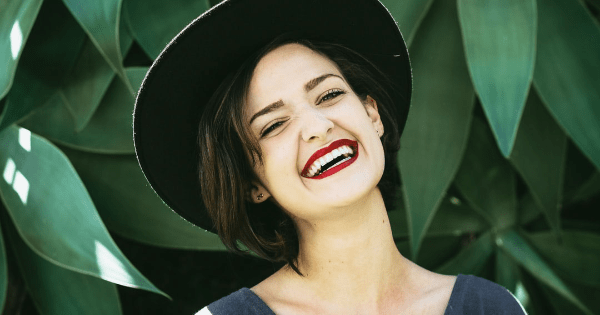